American startup Glasspoint is building a giant solar power plant in California on top of an oil field owned by oil companies Shell and ExxonMobil. The solar heat will help pump the last viscous oil from this well.

The Glasspoint power plant consists of thousands of “trough mirrors” that concentrate sunlight on a central tube. Together, the mirrors provide 850 megawatts of thermal power for steam production. In addition, Glasspoint is installing 26.5 megawatts of conventional solar panels to green its electricity consumption as well. In this way, Aera is reducing its CO2 emissions by 376,000 tons per year, equivalent to the annual emissions of 80,000 cars.

Oil and gas company Shell stepped in as a shareholder in Glasspoint in 2012, is a major shareholder in Aera Energy and also owns 34 percent of the Omani state oil company PDO. Roughly 10 percent of the fossil energy extracted by the sector goes into its own production and refining. Much of that in Enhanced Oil Recovery (EOR) and much of it again in dry and hot areas like California and Oman. Broad application of Glasspoint’s technology thus significantly reduces the CO2 emissions linked to each barrel of oil.

Besides Shell (perhaps through Shell), two more Dutch players deserve appreciation for their contribution to this concept. Glasspoint protects its vulnerable parabolic mirrors (which rotate with the sun) with a casing in the form of a horticultural greenhouse. For the project in Oman, the Dutch specialists Kubo and Enerdes were called in, for the construction of the greenhouse and the control of the indoor climate respectively. The greenhouse prevents dust and sand storms from damaging the mirrors and turning mechanisms. The greenhouse itself Glasspoint keeps clean and transparent with brushes and a little water.

Want to know more about the Glasspoint project? Then take a further look at the following links: 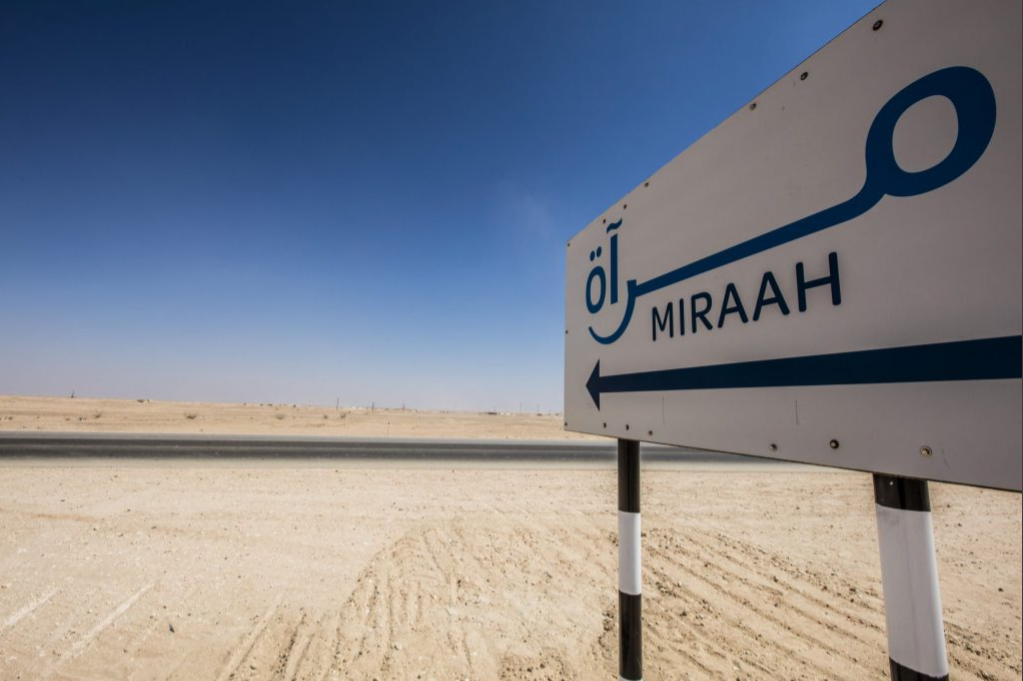 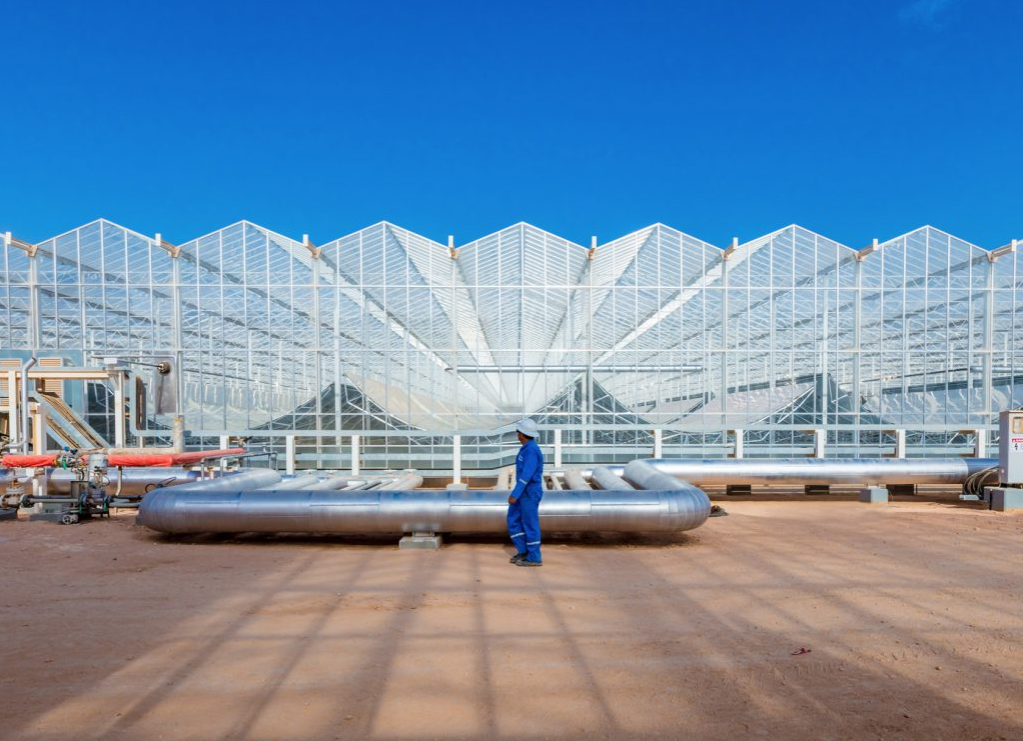 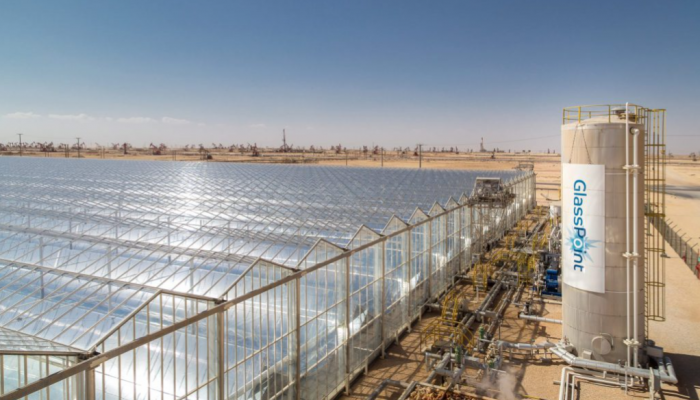 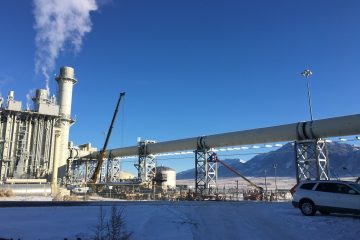 Houweling’s is a world-renowned family business that focuses on the sustainable cultivation of tomatoes. The company continually innovates to be as environmentally conscious as possible. Houweling’s greenhouse in Utah (11 hectares) was built next to Read more… 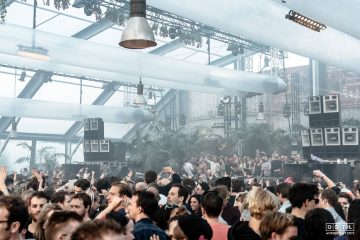 The perfectly homogenous air distribution has also proven itself outside of horticulture. Our air distribution hoses were supplied to the DGTL dance festival. The DGTL is held in Amsterdam, Barcelona and Sao Paolo. The festival Read more… 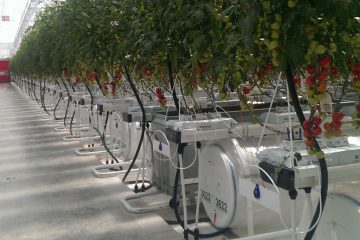 RedStar is one of the largest and best-known tomato growers in the Netherlands, owned by the Van der Kaaij brothers. The company is constantly innovating and therefore able to produce tasty tomatoes all year round Read more…